An expansion joint/bellow element employed in a piping system is an assembly of generally more than one convolute in series. The convolutes are designed strong enough to withstand the internal pressure of the system, at the same time the typical contour of the convolute assembly allow sit to flex under thermal movement of the connected piping. As a result of this extreme flexibility the expansion joint / bellow as such is highly incapable of absorbing any longitudinal loads by its own there by requiring external attachments to transfer these longitudinal loads to its connected piping for maintaining the overall stability of the piping system under question. 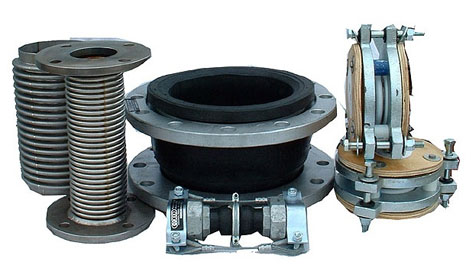